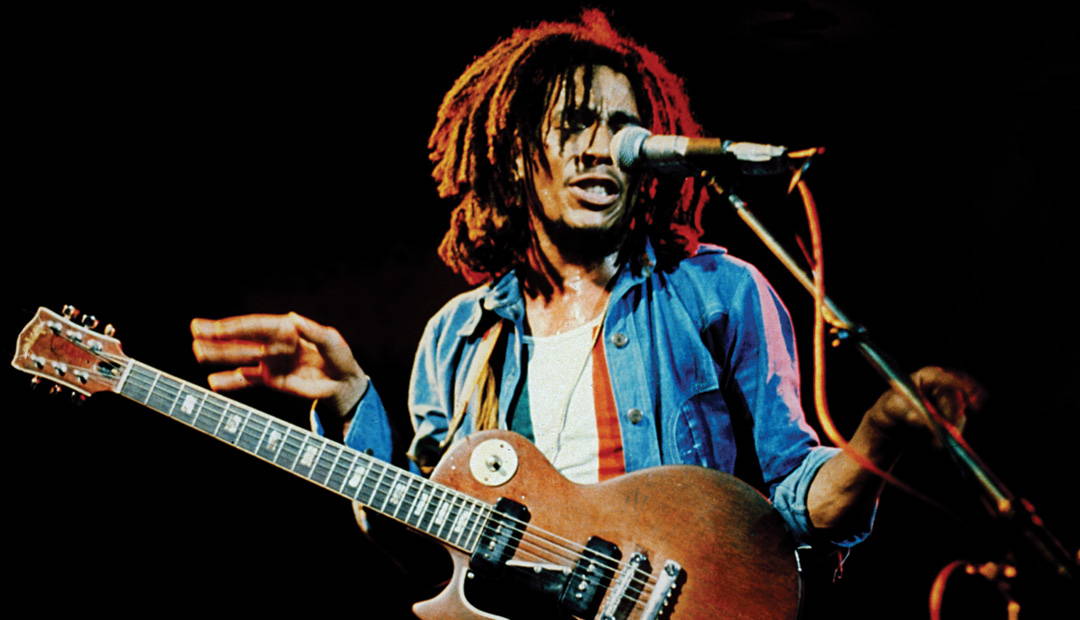 The bright, soulful vibe you love about reggae didn’t come together by itself. Today, the musical flavor of reggae can be found in the “spice cabinets” of mainstream artists, from Rihanna to Kaytranada. But reggae is the culmination of multiple genres that changed throughout long periods of social unrest.

To help you understand what reggae is all about, we’ll take you back to the beginning. Along the way, you’ll learn how reggae ignited in Jamaica and all about the music icons who spread it across the globe.

Reggae is a popular music genre that was developed by Jamaican performers and dancehall “selectors” in the late 1960s. Today, reggae’s uplifting energy and iconic rhythmic continues to inspire thousands of artists and sub-genres.

Reggae music will make your spirit smile from ear to ear. Bob Marley said it himself: “The one good thing about music when it hits you—you feel no pain.” However, there’s more to reggae than words of freedom and positivity. The musical backdrop of reggae’s uplifting lyrics comes from a rich mixture of genres that includes ska, R&B, soul, rocksteady and traditional African music. 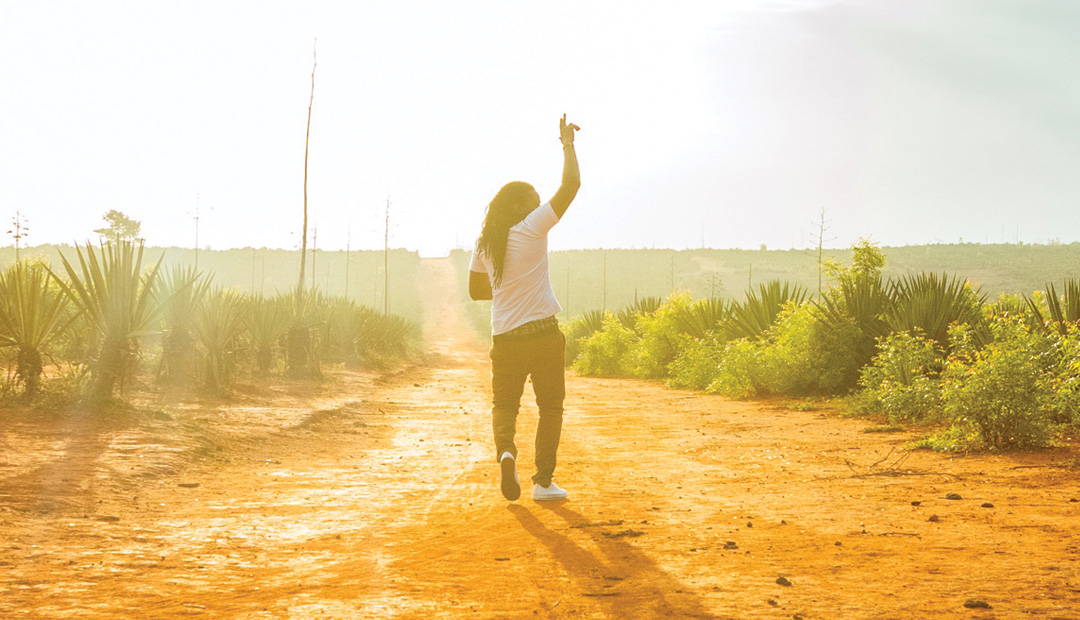 THE HISTORY OF REGGAE

Before reggae grew into a worldwide phenomenon, it flourished from the roots of African ancestry and became an expression of the Rastafari movement. Here’s a brief timeline that’ll help you understand how reggae evolved throughout the 20th century and impacted popular music.

The vibrant shades of African tradition that are known to reggae came from Jamaican folk music called mento. This colorful fusion of African and European influences set the stage for reggae to blossom.  Mento reached the peak of its popularity in the ‘50s, but the European musical traditions that made it unique collided with African culture hundreds of years prior. The colonization of Jamaica throughout the 1500s and 1600s allowed cultures to intermingle, which gave mento its unique sound.

Mento instrumentation features a mix of guitar, rhumba box, flute, banjo and double bass. If you listen closely, you’ll hear the heart of reggae nestled in the foundation.

As mento began to move away from the spotlight in the ‘60s, ska quickly took its place. The upbeat, choppy style is an echo of Jamaican mento and calypso music with a touch of American jazz and R&B. After Jamaica declared independence in 1962, the party was on, and ska music rattled every block. With electricity powering the dance halls, mobile DJs used large sound systems to play it for the masses. But in Jamaica, music was a competitive business. DJs constantly fought to dominate the streets with the best music and the biggest sound.

Coxsone Dodd, the Grandmaster Flash of reggae, was a famous sound system selector and producer who developed the ska sound after being inspired by New Orleans R&B records while abroad in the United States. Coxsone released countless records that allowed signature sounds, like the ‘ska-chop’ heard on Bob Marley’s “Simmer Down,” to become embedded in Jamaican music forever.

ROCKSTEADY: SLOWING DOWN THE TEMPO

Ska was leading the Jamaican music scene, but a slower style took over in the mid ‘60s—rocksteady. Although Jamaicans fell in love with the easy-going flow of rocksteady, the craze only lasted a couple of years. Nevertheless, it was a huge stepping stone that led to the birth of reggae.

The rapid tempo of ska ruled the radio for a while, but everything changed when the social climate in Jamaica took a rough turn. Gangsters, also known as “rude boys,” began to make daily life more dangerous for locals. It’s believed that the dangerous streets inspired musicians to play with a slower tempo, which gave rocksteady its rhythmic pattern.

Rocksteady groups brought the bass guitar front-and-center in Jamaican music. To get a catchy slice of rocksteady’s slow tempo and deep bass, check out “Stir It Up” by Bob Marley.

After the popularity of rocksteady declined, reggae flooded the streets of Trench Town and every edge of Jamaica. With melodic bass lines, rhythmic zest (including the one drop beat popularized by Carlton Barrett of The Wailers), socially-conscious lyrics and close ties to Rastafari, reggae became the new sound of Jamaica.

The rise of reggae wouldn’t be nearly as powerful without the Rastafari movement. After Emperor Haile Selassie I visited Jamaica during an ongoing period of political and economic issues, reggae grew stronger than ever, threading the rasta message in every verse.

Throughout the ‘70s, superstars like Bob Marley, Jimmy Cliff, and Peter Tosh made reggae an international success. The rest, as they say, is history.

Reggae’s energy slipped into the water supply, and now you can hear it in every genre from rock to hip-hop. Bands like Sublime, The Talking Heads, 311 and The Clash are known for twisting reggae into their music, but reggae’s influence has a lot of relevance in modern pop, too. For example, Ariana Grande’s single, “Side to Side,” fuses reggae, dub and pop together in a catchy trifecta.

THE ICON OF REGGAE

Now that you know the whole story, you’re ready to get an authentic taste of reggae music—and we’re happy to help with that. Check out these well-known music icons who turned reggae into a global sensation. 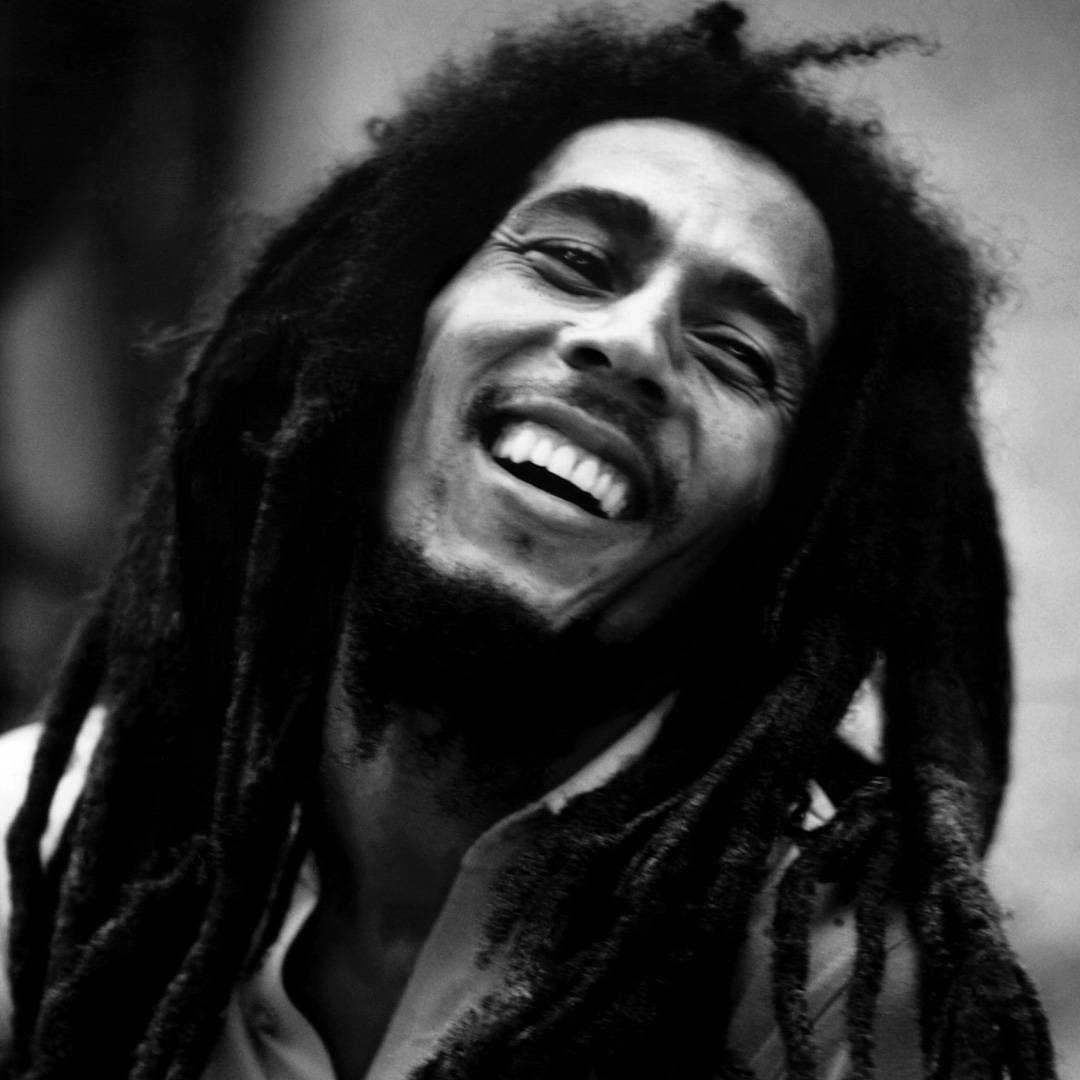 Bob Marley, the voice of reggae and rastafari, touched the world with his larger-than-life persona, unshakable spirit and bold lyrics. From his early days in trench town to his final return to nine mile, his music resonated with everyone. Even today, his legacy continues to make an impact on new generations.

TOOTS AND THE MAYTALS
Rocksteady and ska are still thriving. Queue up any tune by Toots and the Maytals, and you’ll hear why. Toots and the Maytals are one of the original Jamaican groups that lit the fire of reggae. Between 1972 and 2020, the group toured all over the world, celebrating a musical legacy grown from raw Jamaican soil.

PETER TOSH
Peter Tosh is one of the original members of The Wailers, the band that recorded and performed alongside Bob Marley. As a solo artist, Peter Tosh released a handful of exceptional reggae records throughout the ‘70s and early ‘80s with a focus on equal rights and Rastafari. His music is powerful, lively and uniquely Jamaican.

DESMOND DECKER
Desmond Decker is an essential listen for any music lover. As a legendary Jamaican musician and songwriter, his music put ska, rocksteady and reggae on an international scale. His greatest hit, “The Israelites,” sold millions of copies and helped reggae reach a worldwide audience.

BUNNY WAILER
No list of reggae icons would be complete without Bunny Wailer, a founding member of The Wailers and childhood friend of Bob Marley. Together, the duo launched the most successful reggae group in the world. His career continued decades after The Wailers quit touring and making records. To this day, his music carries a legendary status and is full of traditional Jamaican soul.

Today, reggae is loved all over the world, but it’ll always have a home in Jamaica. What began as a melting pot of different cultures and genres, evolved into a universal message delivered by the most prominent musicians, producers and DJs. To experience reggae the way it was meant to be heard, listen with our House of Marley Bluetooth Speakers, and fill your space with warm, clear sound.