There’s a mind-blowing amount of music released each year. In fact, there’s so much new music out there that even music’s biggest fans and most prolific journalists can only listen to a fraction of it. How much music are we talking here? According to Spotify’s “Stream On” event in February of 2021, the popular streaming service sees over 60,000 new songs uploaded every single day. In other words, there’s no excuse for those stale playlists—when you’re ready for a new rotation of songs, they’re out there, waiting to be found. 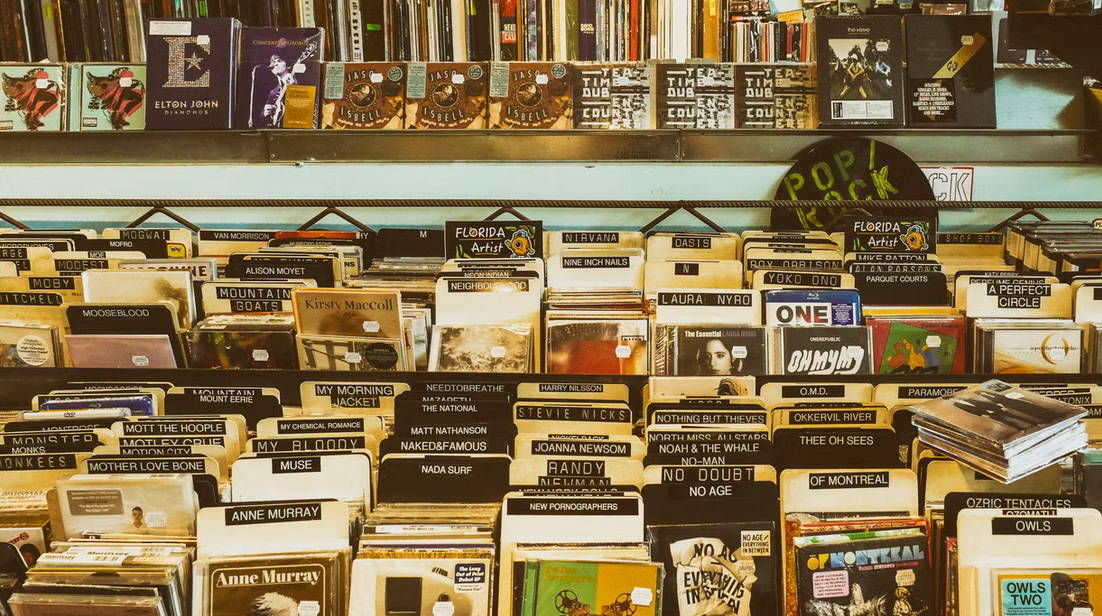 There’s a mind-blowing amount of music released each year. In fact, there’s so much new music out there that even music’s biggest fans and most prolific journalists can only listen to a fraction of it.

How much music are we talking here? According to Spotify’s “Stream On” event in February of 2021, the popular streaming service sees over 60,000 new songs uploaded every single day. In other words, there’s no excuse for those stale playlists—when you’re ready for a new rotation of songs, they’re out there, waiting to be found.

With entire discographies in the palm of your hand, nothing keeps you from discovering new music, whether you’re looking for a late-night anthem, a cure for the soul or something in between. Nothing other than options paralysis, that is. But finding new songs for your ‘personal soundtrack’ isn’t limited to streaming. You can use what you know, and who you know, to find hidden gems.

If your playlists are getting tired, or you’re curious to hear what else is out there, we’ll help you shake things up without getting overwhelmed. Here are the best ways to discover new music.

Digital music services have been around since 1999, beginning with Napster’s infamous peer-to-peer music download platform and the launch of iTunes a couple of years later. Although a lot has changed since the dawn of digital, we still rely on digital music services to explore new artists and tracks. Here are some ways you can use them to find your new favorites.

These days, almost everyone leans on streaming platforms to get their music fix, and there’s no question that it’s changing the music industry. Streaming makes up 83% of total music revenues in the US, and there were 487 million global subscribers in 2021. With access to what seems like an infinite amount of music, streaming services are a top tool for discovering new music.

Spotify has reignited some of the social aspects of sharing and discovering music in a whole new way. The proof is in their “Spotify Wrapped” feature, an annual recap of your listening habits of the year, that countless music lovers share with their friends and followers. To find new music on Spotify, you can browse Discover Weekly, listen to pre-made playlists or use Spotify Radio.

Like Spotify, Apple Music has similar tools for finding new tunes, but the “Friends Mix” feature brings back the days of gifting mixtapes with your buddies. Not only does this feature keep your friends close—it brings you closer to finding music that you’ll love.

Since 2008, Bandcamp has served an important role in the industry by catering to both sides of the industry—artists and fans. It allows independent artists to promote themselves and gives music lovers an easy way to discover new music.

On Bandcamp, you’ll find a massive blog that covers all things music, but independent artists are its specialty. As a fan, you’ll get a feed that updates you with new releases, recommendations and other content based on your music preferences.

Using Bandcamp also allows you to purchase music, which is one of the best ways to support musicians. According to Bandcamp, its users have paid $209 million to independent artists in 2021, and all-time revenue exceeds $880 million as of this year. 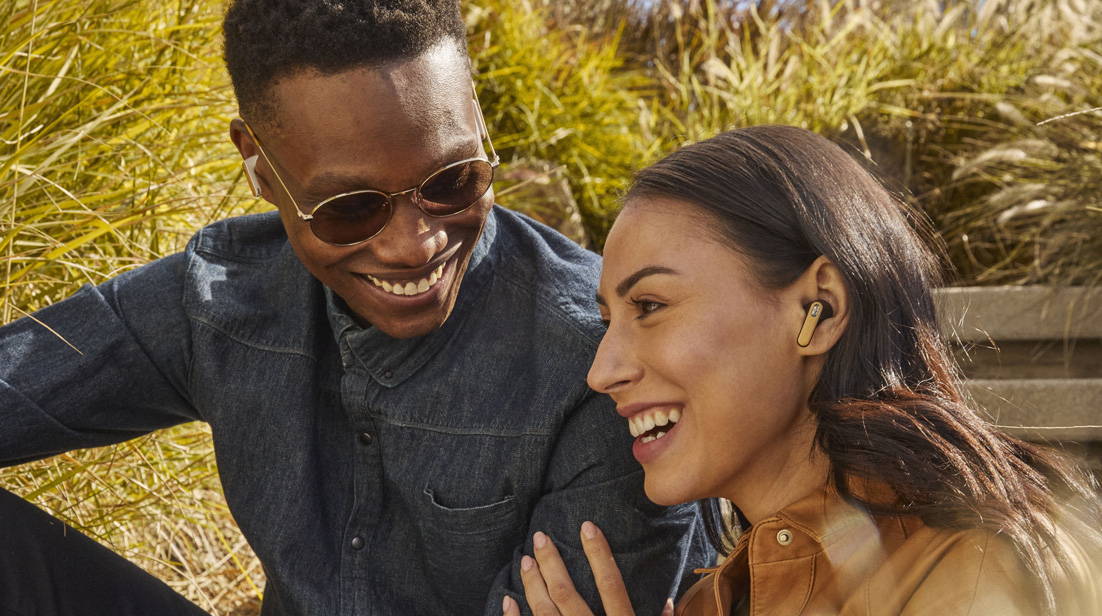 Musicians don’t live in a bubble—they work with other artists, start side-projects and listen to music just like you. By learning more about your favorite artists, you can discover similar music to add to your library.

Who Are Their Influencers

Jimi Hendrix cut his teeth on Muddy Waters, and The Police drew inspiration from reggae ambassador Bob Marley. Every artist started somewhere, and if you study who inspired their sound, you’ll find a ton of new music.

But what’s the best way to study their musical influences? Google knows everything, but autobiographies and interviews are great sources that give you detailed information straight from the artist. Keep an eye out on your favorite artists’ social media accounts too—they might promote something worth the listen.

What Side Projects Are They Working On

You might know the words to every song in their discography, but it could be the tip of the iceberg. Looking into other projects that your favorite artists are working on can help you uncover great music.

When they aren’t working on an album, musicians stay busy behind the scenes. Some artists write music for TV, release concept albums or produce for other artists. They may even go by a different stage name. For example, the hit cartoon rock band, Gorillaz, was originally a side project formed by Blur frontman Damon Albarn.

You can also look to see who else is in those side projects and supergroups. Boygenius is a trio featuring Phoebe Bridgers, Julien Baker and Lucy Dacus, for example. If you’re a fan of Phoebe Bridgers, you might like the solo work of her collaborators in boygenius.

Music podcasts are great for diving into new topics, and sometimes they can lead to music you’ve never heard of. Plus, you get to hear interesting perspectives from like-minded people who are equally passionate about music.

Start with podcasts that cover a range of music, like Song Exploder, NPR All Songs Considered and Rolling Stone Music Now. When you’re ready to branch out, you can listen to podcasts that cover topics you’re less familiar with to get exposed to new genres or you can focus on podcasts that feature your favorite genres. For example, country music lovers might enjoy Walking the Floor with Chris Shiflett. 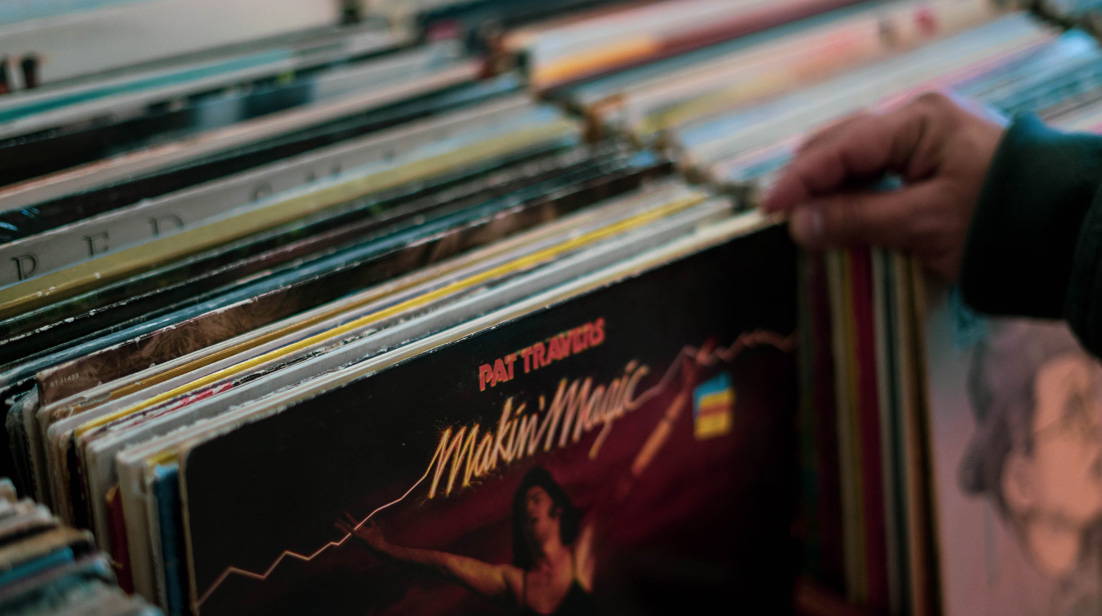 If you’re a music purist, you’ll probably enjoy getting your hands dusty and finding music the old-fashioned way—browsing record store bins. Walking blindly into a record store with no idea what “treasure” you’ll find is a fun way to discover music, and every visit can lead to something new.

In addition to the huge labyrinth of categorized records, CDs and cassette tapes, there’s a staff of passionate people who can help you find whatever you want. You can browse the “Staff Picks” section to see the shop’s top music recommendations or pay a visit to the New Releases bin if you want something hot off the press. Or, you know, you can just talk to the crew behind the counter and ask them what else you might like if you’re a big fan of Dua Lipa.

From Pitchfork to Stereogum, music blogs are the original online hubs for music news. Like podcasts, music blogs cover a variety of topics ranging from new releases to one-on-one artist interviews to give you a front-page glimpse into the hottest trends in music.

Music blogs always have their ears to the ground, and they rarely miss a beat. Follow their blog on social media and subscribe to their email list to get updates on the latest buzz in music. This is an easy way to stay informed about rising artists on the scene, collaborative music projects, tour schedules and more.

Sometimes the best place to find new artists is your own backyard. Live music is back, and you never know what sort of talent is waiting to be discovered in your local clubs and dive bars. By checking out live shows, you’ll be able to find new music on the local level and support artists who are carving their music careers.

There are probably dozens of rising artists in your local community who are waiting to be heard. Keep an eye out for local festivals, artist showcases and open-mic nights—you’ll never know what you’ll find. 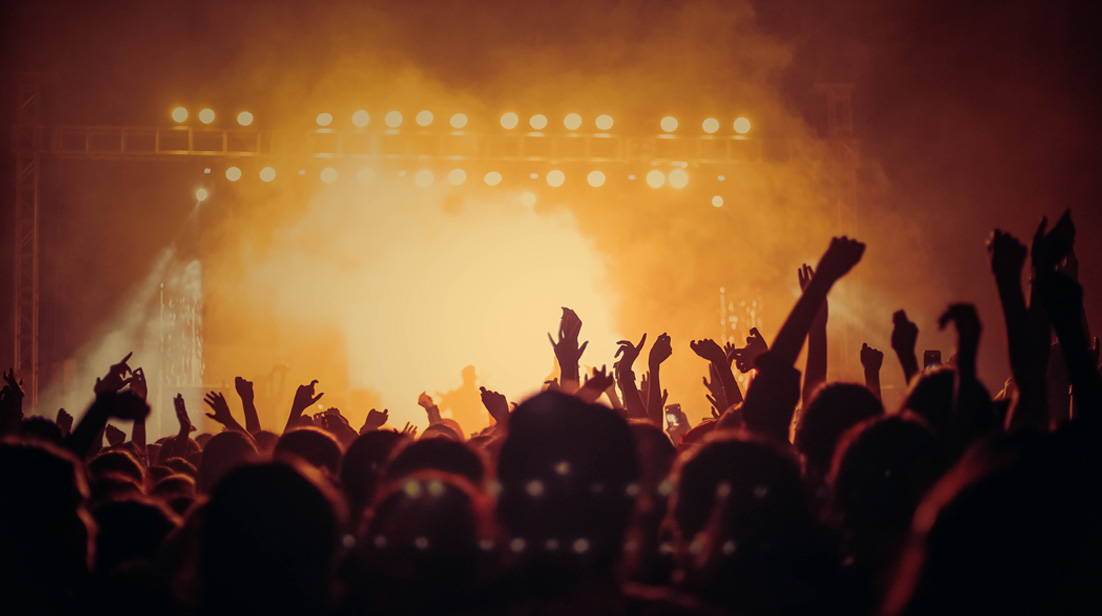 Get Recommendations From Friends

Last but not least, your loyal crew of friends is your number one source for music recommendations. They know what music you’ll like, and if there’s anyone worth sharing earbuds with, it’s your bestie. Whether you trade Spotify playlists or host a listening party for the whole gang, sharing music is something you can do together.

To find amazing music that you’ll love, you just need to look in the right places, whether it’s in a curated playlist, your local record shop or on the big stage. And when you find that next album that you can’t get enough of, choose House of Marley Bluetooth Speakers for superior sound. 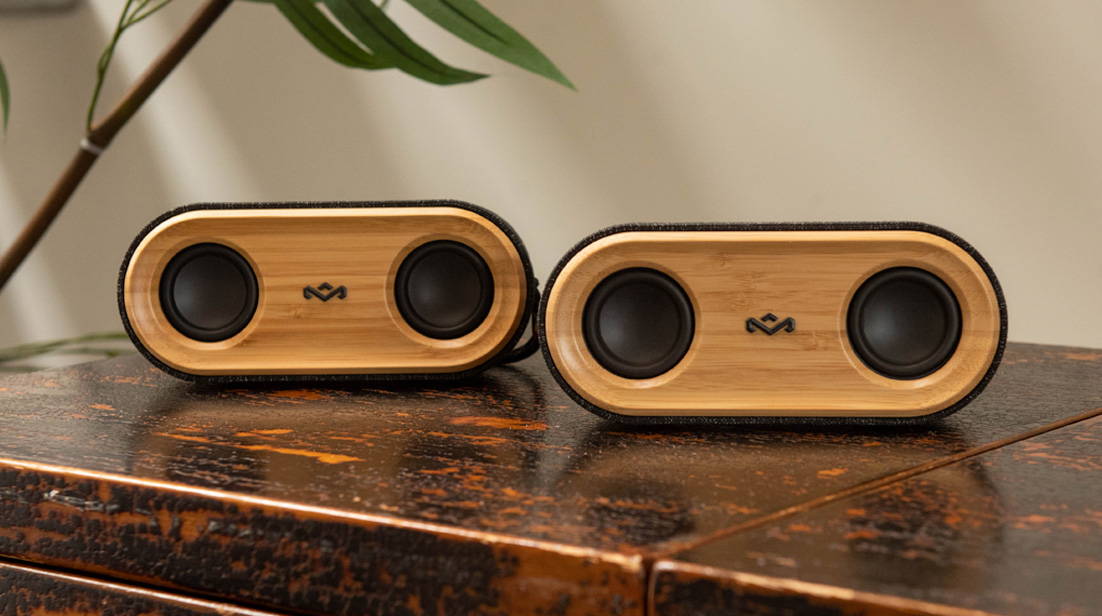